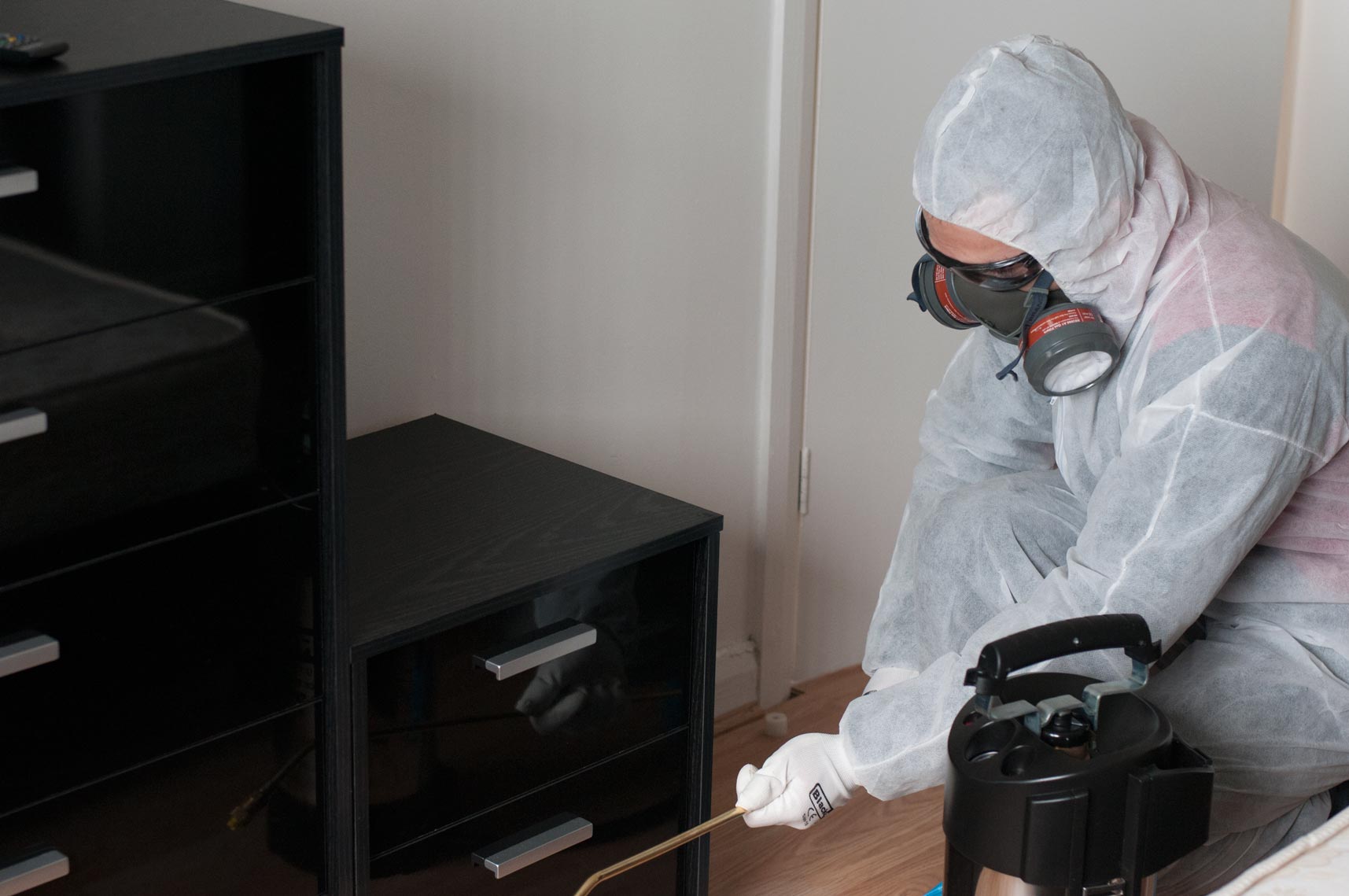 Researchers from the University of Kentucky have discovered 14 molecular markers in bed bug genes commonly associated with resistance to pyrethroid, one of the most popular pesticides used for bed bugs eradication. In their study published in the journal Scientific Reports, the scientists reported how they compared genes from pyrethroid resistant bed bugs found in the Los Angeles area, to those from other areas in the country that had not yet developed a resistance. As a result the bed bugs that didn’t have these markers in their DNA were much more vulnerable to a chemical treatment. 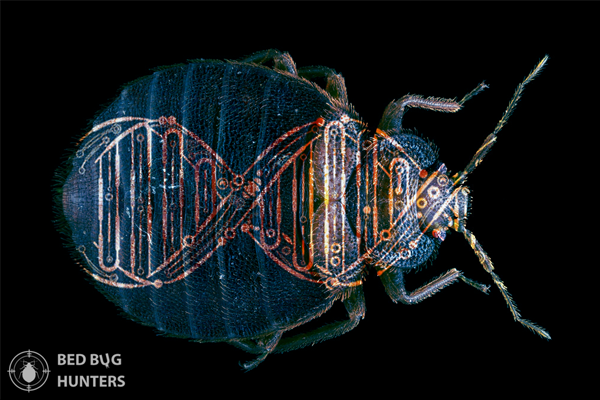 Bed bugs have been recently in the focus of pest control specialists as outbreaks have occurred in mega cities throughout the world. These bugs are parasitic insects that feed on warm-blooded animals, but mostly on pets and humans in urban environment. For the past few years certain chemical methods for eradication have become less useful as the most popular pesticides have become less efficient. This is a result of bed bugs combining specific fragments of genes (molecular markers), thus, developing various types of resistances to the most commonly used pesticides. Yet scientifically proven, this evolution of bed bugs has contributed greatly to the surge of urban bed bug infestations and earning them a reputation of one of the most challenging pests to eradicate.

It is reported by the researchers from Kentucky that the newly found 14 markers in bed bug DNA and the defense mechanisms they developed mostly involve the bugs’ outer shell, which serves as an armor, preventing the toxin from reaching the inner body. The evolution of bed bugs and their ability to combine fragments of genes in their DNA grant them outer shell properties such as shell thickness, enzyme levels involved in metabolizing pesticides and others.

The researchers also observed that the markers introduced two categories of defense: those responsible for neutralizing the pesticide before it could reach sensitive areas, and those that physically prevented the chemical from penetrating the body. Considering all these facts, the increasing number of people travelling around the globe is contributing to a greater danger of the occurrence of bed bug infestations.